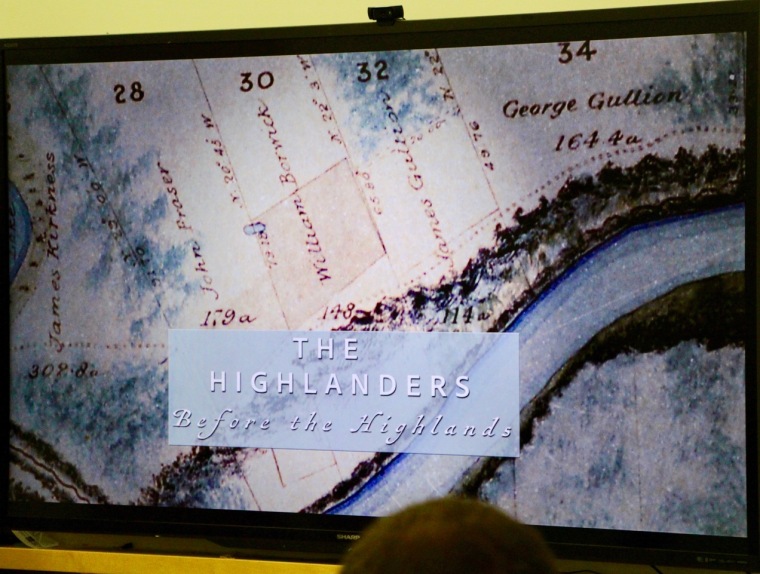 Dylan Reade is an IMAX filmmaker, based here in Edmonton. From Penguins through Orangutans, to the Rolling Stones, he has filmed the world. He has studied the Edmonton area both outside the Fort, and before the River lots. Dylan presented some of his work as “Highlanders before the Highlands” at the Highlands Library on Wednesday October 2. 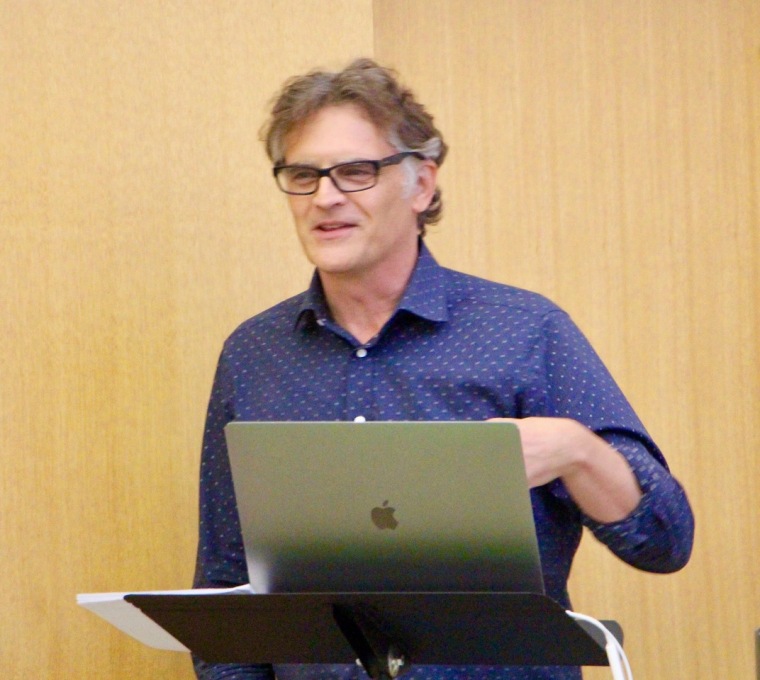 He studied the Kinokimau (Long Lake) Metis settlement. This settlement was located roughly where Yellowhead trail crosses 184 Street. He has found the Gullions, the Frasers, and the Borwicks and other founding Edmonton families, were living there before they bought the river lots that became Highlands, Bellevue, and Virginia Park. The talk included detailed genealogy, photos, and interesting anecdotes about life (and death) in Edmonton, outside the Fort. Look for more coming from High Level Films.

← From penguins, to orangutans to the Rolling Stones…
Have you seen these plaques? →